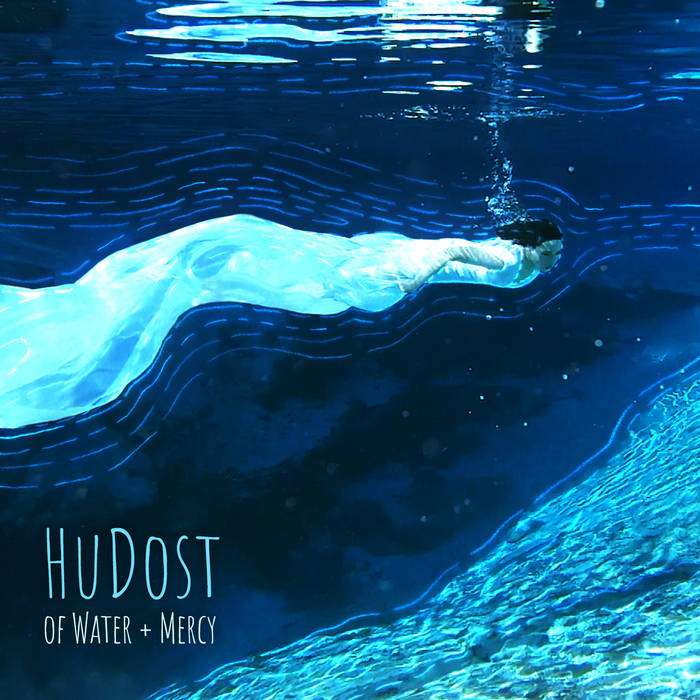 “When I wrote the beginning lyric to ‘Rise Together,’ I was exploring the ways we all share a common human value and a common thread of life, loss and rebirth, says Dan Haseltine of Jars of Clay. “In the face of an ever-divided life, and in light of so many messages pitting us against our neighbors, it seemed like a worthwhile exercise to strip all the market trappings away and get back to the core of what connects us.”

“We met Dan Haseltine of Jars of Clay not through music but through our shared work in political advocacy acting on behalf of people living in extreme poverty,” says Moksha Sommer. “Through music and advocacy we have witnessed incredible and real change and know the astonishing power of collective voices on behalf of those who do not have the ability, and sometimes even the rights, to be heard. Songwriting with Dan was a wonderful process of the three of us contributing all that we could and being attached to nothing. I think the result is quite remarkable and reflects the very thing the song is about; rising together through shared vision and action.”

Throughout the eight tracks on OF WATER + MERCY--the eighth full-length studio album from HUDOST--there’s a rich, eclectic blending of pop and rock with a sound that crosses all borders and barriers, taking the listener on a journey. From Montreal and Kentucky, HuDost weaves a seamless tapestry of sound from the core musicians of Moksha Sommer and Jemal Wade Hines. Having toured the U.S., Canada, and Europe consistently since April 2006, HUDOST’s highlight performances include Bonnaroo, Resident band at FloydFest, BhaktiFest, World Café Live, Blissfest, Music City Roots, The Montreal Folk Festival and much more. HUDOST have grown and expanded, travelled rocky and glorious terrain and marveled at all they can learn and explore. Moksha and Jemal Wade in this time have grown as artists, as seekers, as a couple and as a family.

The music of HuDost, the Neo Folk World Rock Ensemble from Montreal and NY, weaves a seamless tapestry of sound that renders tears and laughter in listeners, cultivating that nameless longing that abides somewhere in all our hearts.

Bandcamp Daily  your guide to the world of Bandcamp

cktrl talks about heartbreak and his new record 'Robyn'